Cops Fighting Cancer’s mission is to provide individualized financial, practical and emotional support to Colorado cancer patients and their families. We are a 501(c)3 non-profit organization dedicated to helping Colorado cancer patients. Cops Fighting Cancer is made up of police and civilian volunteers providing emotional, practical and financial support making a REAL difference in the fight against cancer.

Adams County Sheriff’s Office together with Cops Fighting Cancer made a trip down to Presbyterian/St. Luke’s Medical Center to offer some quilts to some very special people. 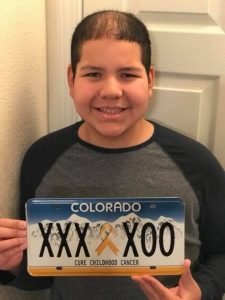 When Gabe was just nine years old, he was diagnosed with Stage IV Medulloblastoma that had already spread to his spine. Gabe had emergency surgery to relieve the pressure in his brain and remove a portion of the tumor for biopsy. He then endured radiation every day for 6 weeks, as well as 6 months of high dose chemotherapy. Gabe will soon be 15 and though he has no evidence of cancer in his body, he will deal with side effects from his treatment for the rest of his life and will have scans every few months to confirm the cancer has not returned.

During his treatment, Gabe asked his mother, “Why don’t kids have special plates with the gold ribbon so people know about us? Can we make license plates for all the kids who have cancer?”

Of course, his mother promised him she would do everything she could to create a license plate to promote childhood cancer awareness and together, they have done just that! After more than a year of petitions, legislative hearings, and votes by the Colorado Senate and House of Representatives, Governor John Hickenlooper signed Colorado HB18-1255 into law on May 22, 2018!

Gabe completed his treatment in June of 2014 and is now CANCER-FREE! He is thrilled to see his vision become reality and can’t wait to show kids and young adults battling cancer that they are not alone or ignored.

What is the Childhood Cancer Awareness License Plate?

The Colorado Childhood Cancer Awareness license plate is a Colorado Group Special license plate that creates awareness for childhood cancer and shows kids, teens, and young adults battling cancer that they are not alone in their fight. Proceeds from the license plate will benefit two local nonprofit organizations that are helping in the fight against kids’ cancer: The Morgan Adams Foundation and Cops Fighting Cancer. 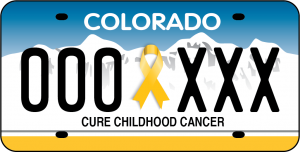 How do I get a Childhood Cancer Awareness License Plate?

Every day, 43 children are diagnosed with cancer in the United States. Cancer is the leading cause of death by disease for kids under age 20 in the U.S. Read more childhood cancer statistics.

Pairing up with the Healing Quilt Project, 100 handmade quilts will be covering and comforting cancer patients at the outpatient infusion center at UCHealth University of Colorado Hospital in Aurora. 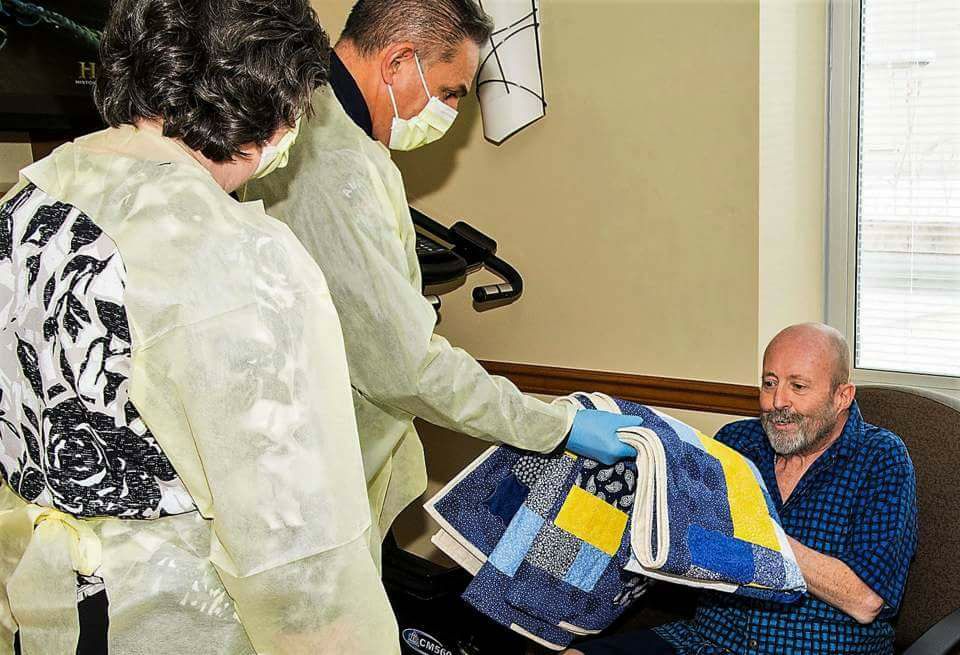 If you are interested in partnering with Cops Fighting Cancer in any of the following ways,

Please contact Jim Seneca: 720-938-3810 or email us at info@copsfightingcancer.org

Thank you to our sponsors 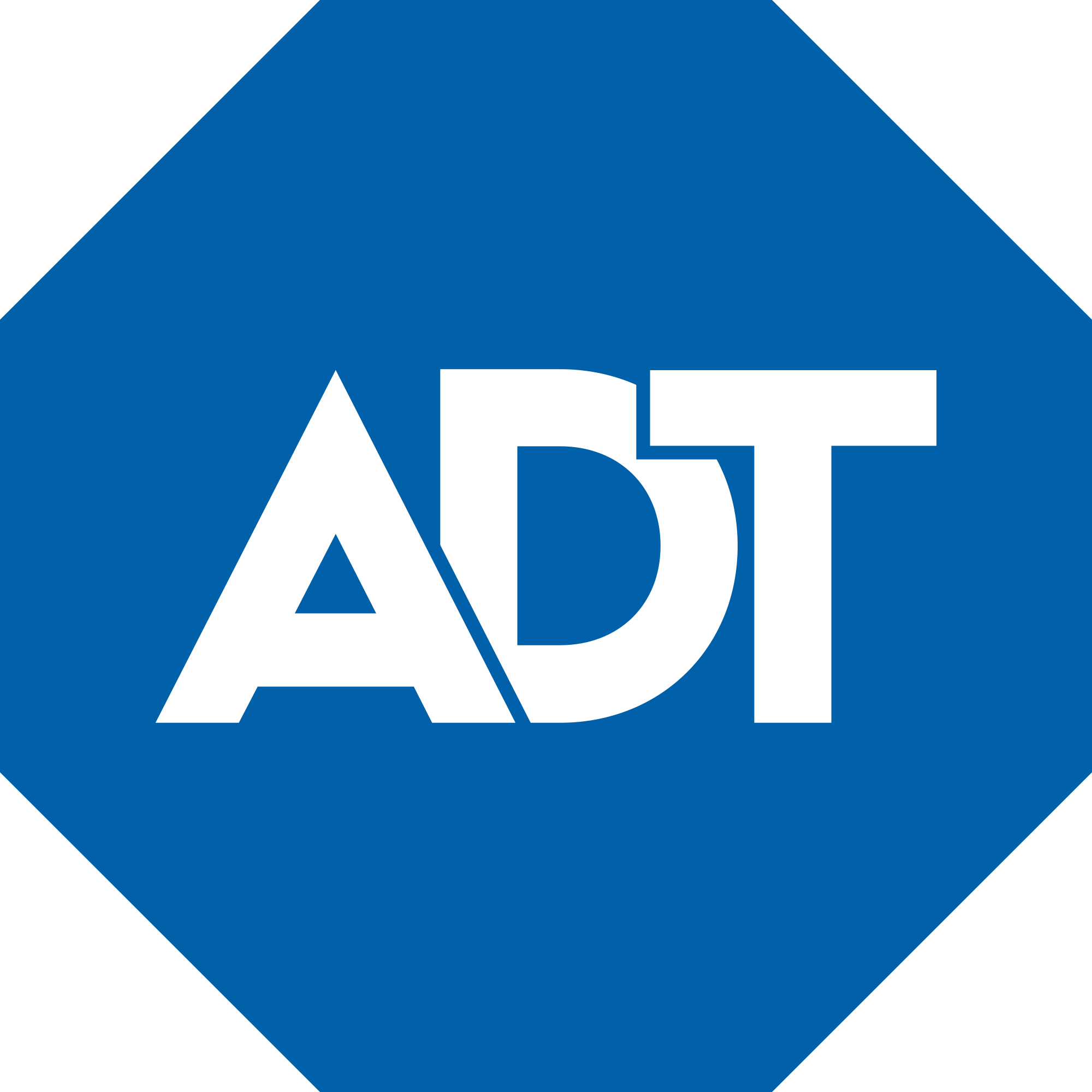 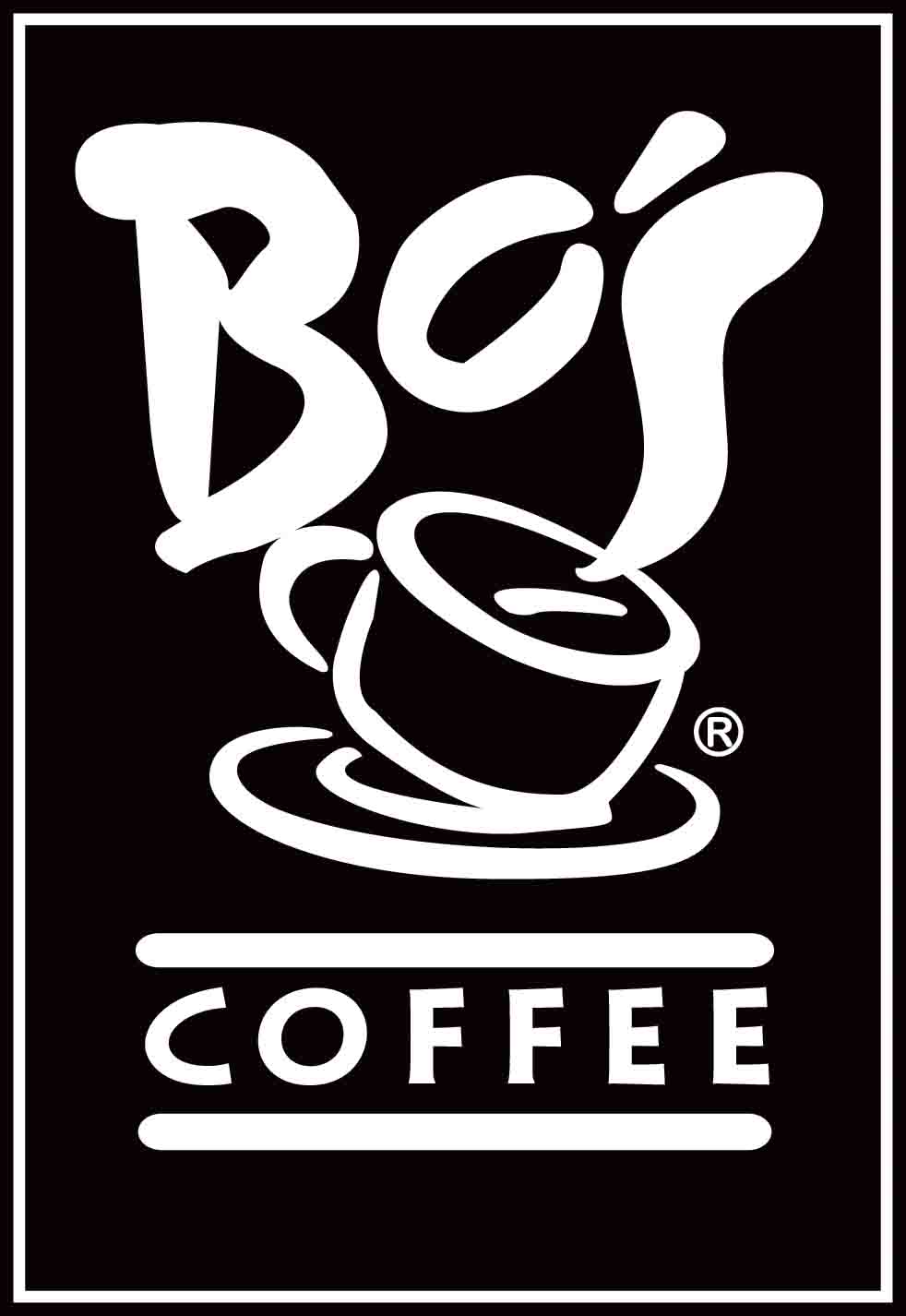 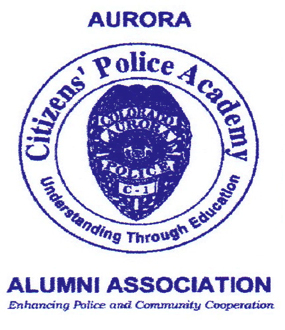 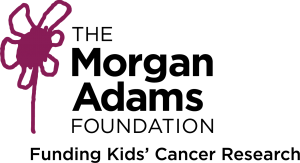 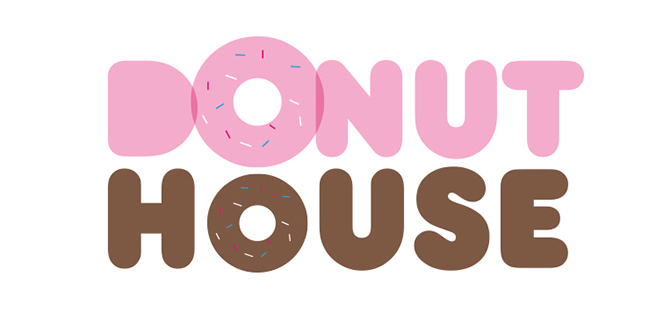 It all started in August of 1987, when Jim Seneca, two weeks into his training at the police academy in Buffalo, New York, was diagnosed with leukemia. Just 26 years old at the time, Jim was devastated.

Cops Fighting Cancer is a non-profit, 501(c)3 organization that exists to provide Hope, Support and Compassion to Colorado cancer patients and their families. Officer James Seneca founded the organization and has gathered both law enforcement and civilian volunteers, who have a genuine desire to help cancer patients and their families win the fight against cancer. Cops Fighting Cancer provides financial, practical and emotional support to help these patients and families focus on defeating the illness. Read More…

Cops Fighting Cancer is proud to partner with: 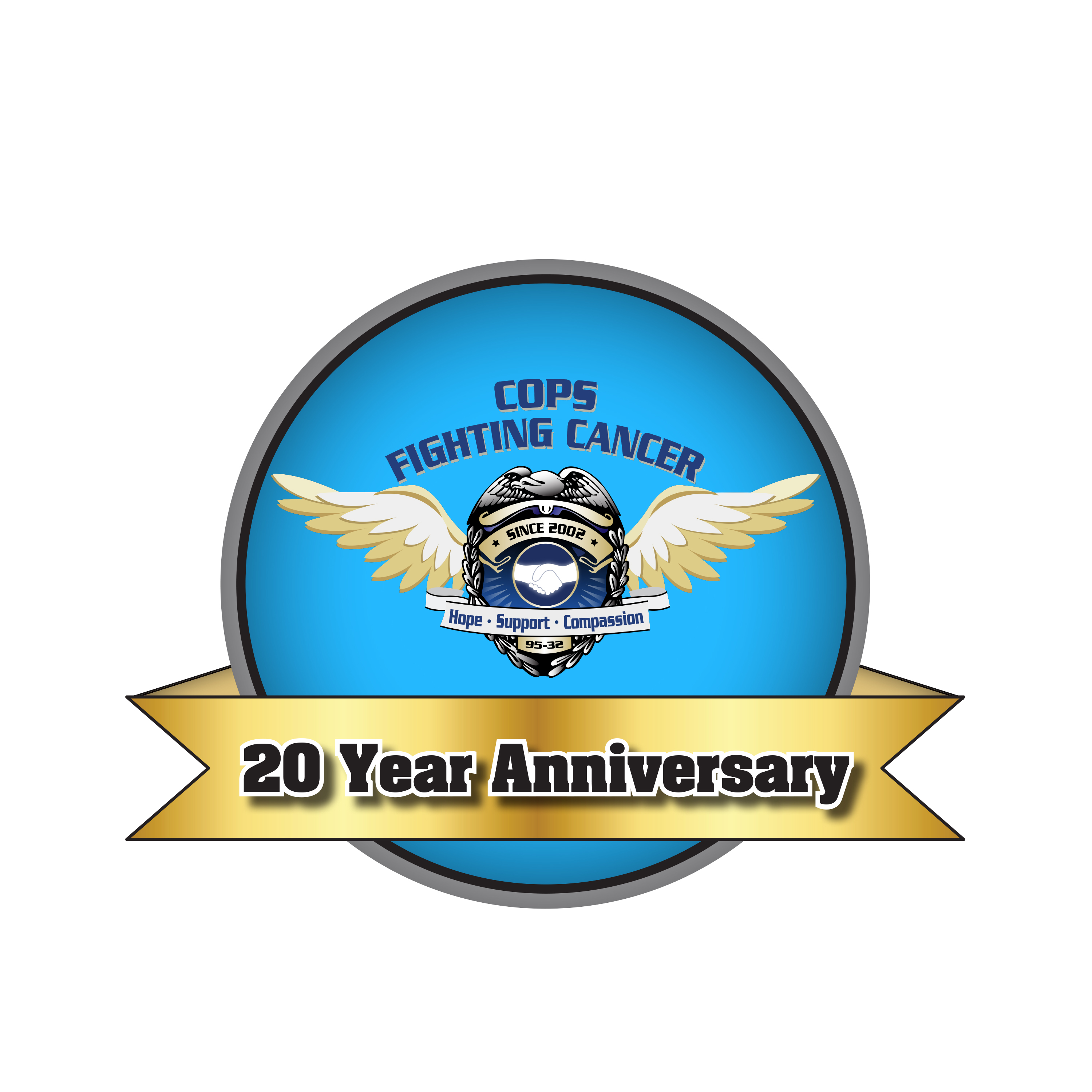